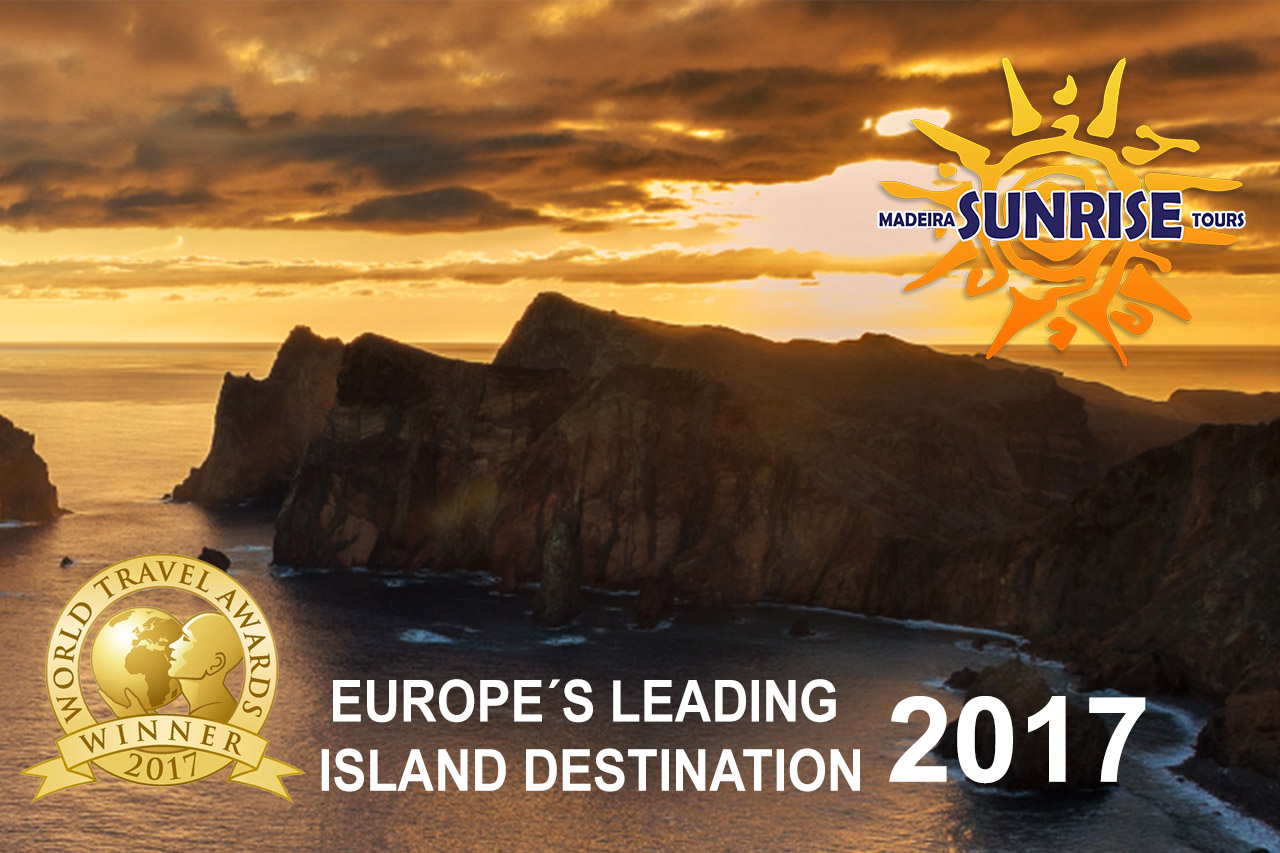 Madeira was distinguished for the fourth time as Europe's 'best island destination' at the tourism "Oscars" gala held in St Petersburg, Russia

In this 24th edition of the World Travel Awards, an initiative created in 1993 to recognize the best examples of good practices in the tourism sector, the Region has achieved the best on the Azores, Balearic Islands, Canary Islands, Cyprus, Crete, Guernsey, Jersey, Malta , Sardinia and Sicily.

Last year, Madeira was voted the 'best island destination' for the 3rd time, a category that had already been won in 2013 and 2014. It also saw three award-winning hotels on the European side and two on the national side.

The Madeira Sunrise Tours congratulates all those who have contributed to make Madeira an excellent tourist destination.