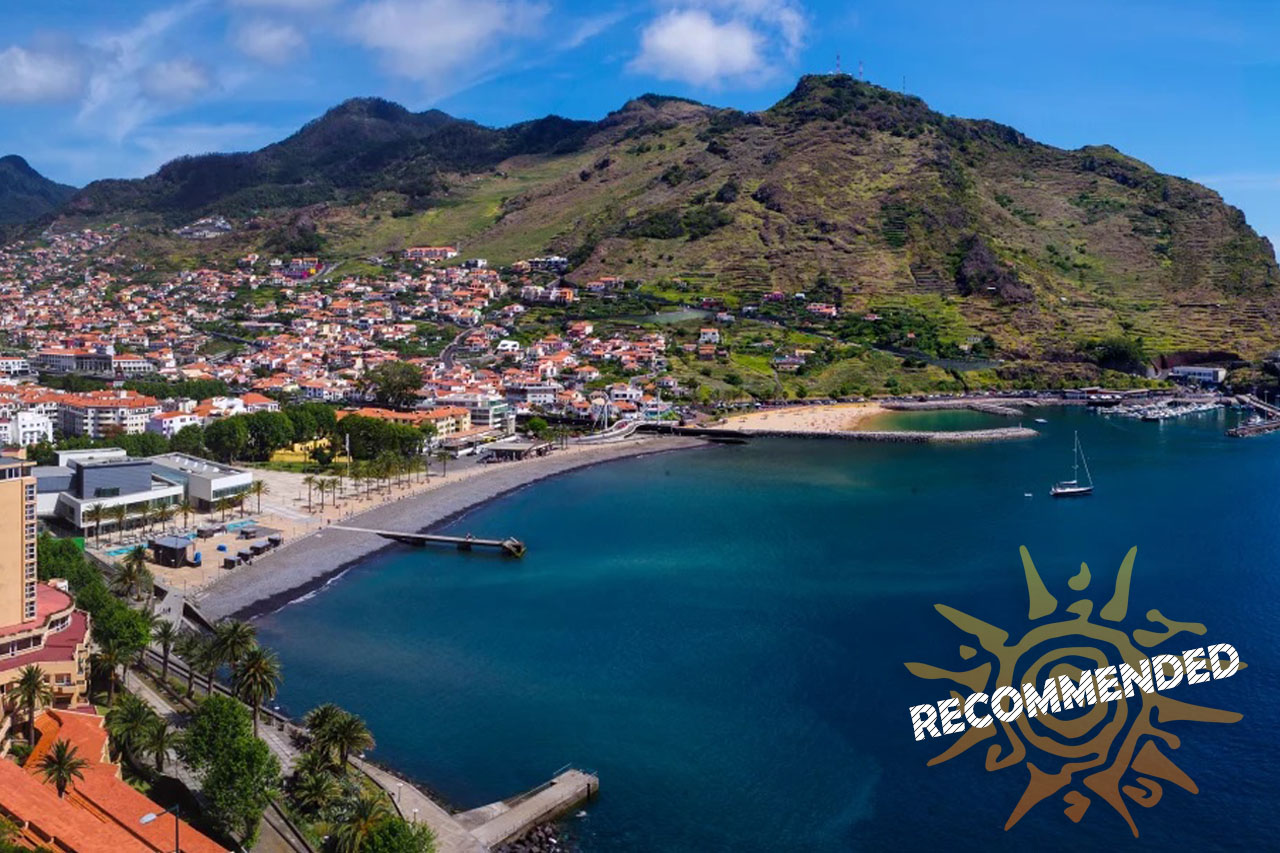 On the 8th and 9th of october, one of the most significant Madeiran religious festivities happens in the municipality of Machico, east of Madeira.

The Festivity of "Senhor dos Milagres" commemorates the mudslide that occurred on October 9th, 1803, destroying the chapel where the precious figure of Our Lord of Miracles was located, dragging it into the sea. According to the legend, the figure appeared three days later and was taken to Funchal’s Cathedral.

In 1813, the image was again restored to the chapel of "Senhor dos Milagres", in Machico.