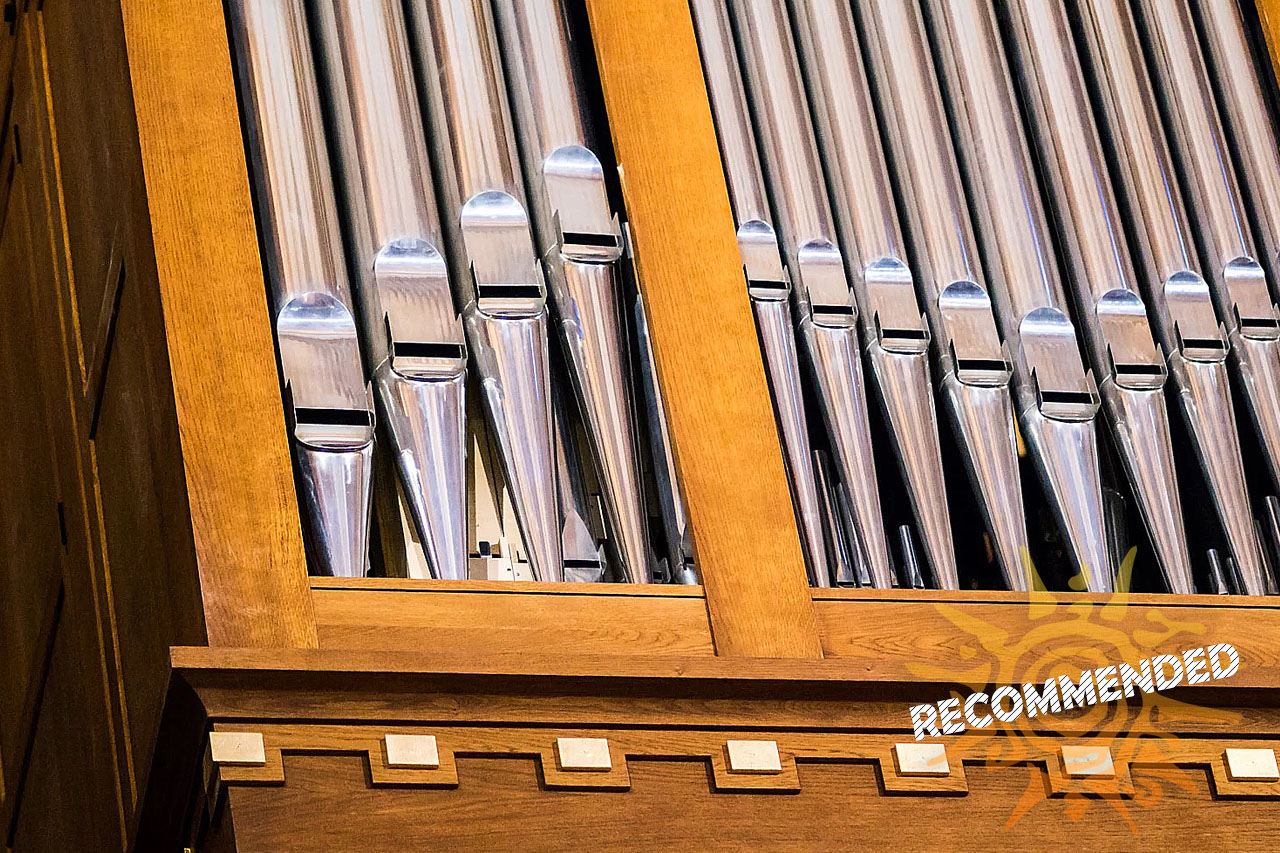 This festival aims at presenting this project, developed in the framework of recovering an almost unknown heritage, as well as enriching and promoting the decentralization of the organ’s cultural offer within the Autonomous Region of Madeira.

The 2016 edition programme integrated additional activities such as workshops for children and an exhibition depicting musical instruments.